What the heck are CMHC fees, why do I have to pay them, and how much are they? 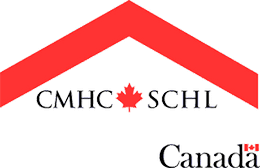 First off, before we tackle what CMHC fees are we should get a handle on what CMHC is and what they do.

There are three corporations in Canada that offer mortgage default insurance, they are CMHC, Sagen (formely Genworth) and Canada Guaranty.  Sagen and Canada Guaranty are private corporations.  Many times mortgage default insurance fees are just called CMHC fees when in actuality they may be from Sagen or Canada Guaranty.  CMHC was the original provider, and has the biggest market share, so they often get the credit (if you can call it that) for the fees.  Like calling a facial tissue a Kleenex, or a snowmobile a Ski-Doo, CMHC is just a company so known for what they do that they get credit for the entire industry.

Mortgage default insurance (I’m gonna call it MDI from now on because I’m sick of typing mortgage default insurance) is exactly what is sounds like.  It is insurance against a borrower defaulting on their mortgage.  Here’s the slippery part though, MDI protects the Lender (the bank) in the event that you don’t pay your mortgage, but instead of the lender paying for the insurance policy, they pass that cost on to the borrower.  So you buy insurance for the bank.  Nice right, as if the house didn’t cost enough to begin with, you have to buy insurance for the poor bank.  Oh, and don’t forget the lawyer fees.

Well that’s the price you have to pay to get a mortgage in Canada, and it’s the law.  That’s right, the government makes it the law that any lender has to acquire MDI on any mortgage where the down payment is less that 20% of the property value.  So just to recap - its the law to do it, and the Feds own the biggest company that does it.  Don’t act surprised.

Now I’m being pretty critical of our government, but its not all bad. Having MDI helps keep rates lower, and if you’ve ever seen the movie “The Big Short” you’ll know some other reasons as well.

The financial crises of 2008 was essentially brought on by way to many people overextending themselves on real estate and in turn defaulting on their mortgages.  If to many people default on their mortgages then mortgage bonds and mortgage backed securities fail, and that causes complete anarchy, as anyone who had any skin in the game in 2008 can attest.  Having MDI alleviates much of this concern. If you loose your ability to pay your mortgage, or just decide not to pay it, it is insured, no worries(I’d still suggest paying it though FYI).  In fact the Federal Gov’t has a plethora of rules in place to essentially protect us from ourselves. These rules range from implementing qualifying interest rates, to GDS and TDS ratios, and minimum down payment requirements.  We got offtrack there, what you need to know is Feds protect the economy by enforcing MDI…. and they turn a profit (just saying).

There is a way to avoid having to buy MDI though, you can avoid paying for MDI insurance if you can put a down payment on a home that is 20% or greater of the purchase price.  So for a home worth $400K you need an $80,000 down payment (and you need to come up with the cash for closing costs which can not be tacked on to your mortgage FYI). Not exactly peanuts but it makes sense.  If I’m lending you money to buy a home I’d feel a lot more confident that you’re going to make the payments if you were able to come up with the cash for a 20% down payment, it’s just common sense.  Furthermore, if for whatever reason you do lose the ability to pay the mortgage I’d also feel way better about being able to recoup my money by liquidating the property if I only loaned you 80% of it, heck I might even come out ahead.

However, in some instances, not all, but some, lenders will acquire their own MDI and pay for it themselves, passing that cost on to you with a smidge higher rate.  This fact can be a sore spot for some people (and who can blame them), you’re doing the right thing coming up with more money down and you’re getting rewarded with a higher rate, awesome!  In every case, every single one, you’re still better off to avoid paying MDI if putting that money much down isn’t a financial burden.

So we know what CMHC is and does, we know why, and how to avoid it, we haven’t touched on how much it actually is.

If you put 5% down its 4% of the remaining loan

That about covers it!  Thanks for your time, I hope you enjoyed the read! 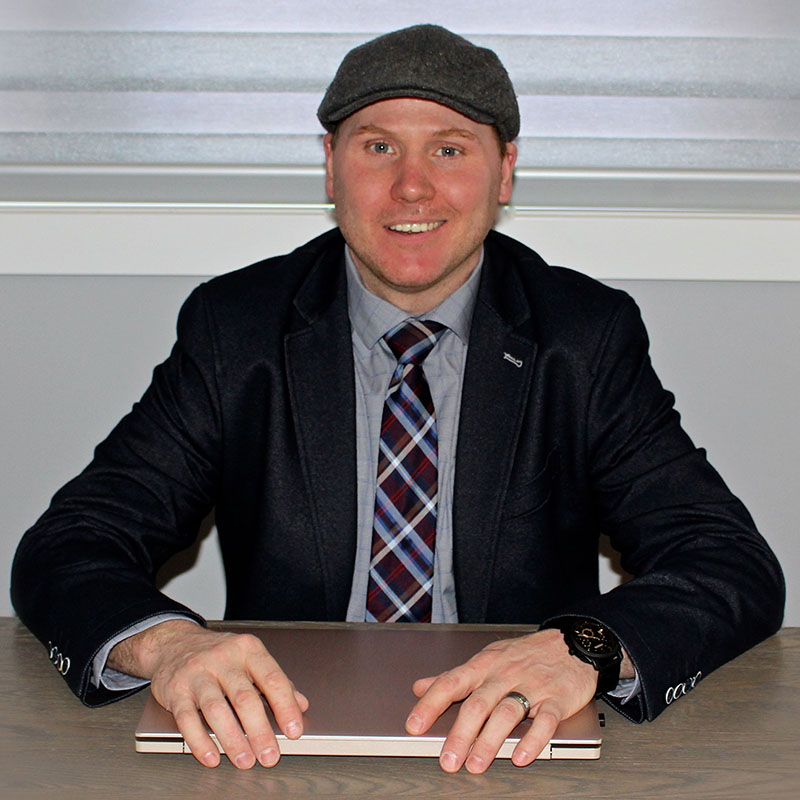